Microsoft has been hinting a new version of Windows is coming. Known by the codename Sun Valley, nobody knew if it would be released as a major Windows 10 upgrade or under a new Windows version.

The question still waiting to be answered is “What will the next Windows version be called?”.

So far, the hints point to the number 11. Microsoft announced the event to unveil the next Windows version next week, and it will start at 11am EST. Microsoft also released a teaser video with 11 minutes of duration.

The next version of Windows should bring significant changes on the user interface and a completely new Windows Store, following the steps Apple took in the past bringing the mobile App Store experience to the Mac computers.

Stay tuned for more updates about Windows new version. It will be presented on June, 24th at 11am EST.

Author
Bruno Guimaraes
I always try to see from the client’s perspective and bring a friendly cost effective solution. The best solution does not always have to be expensive or complicated.

First 500 subscribers get a chance to win an iPad 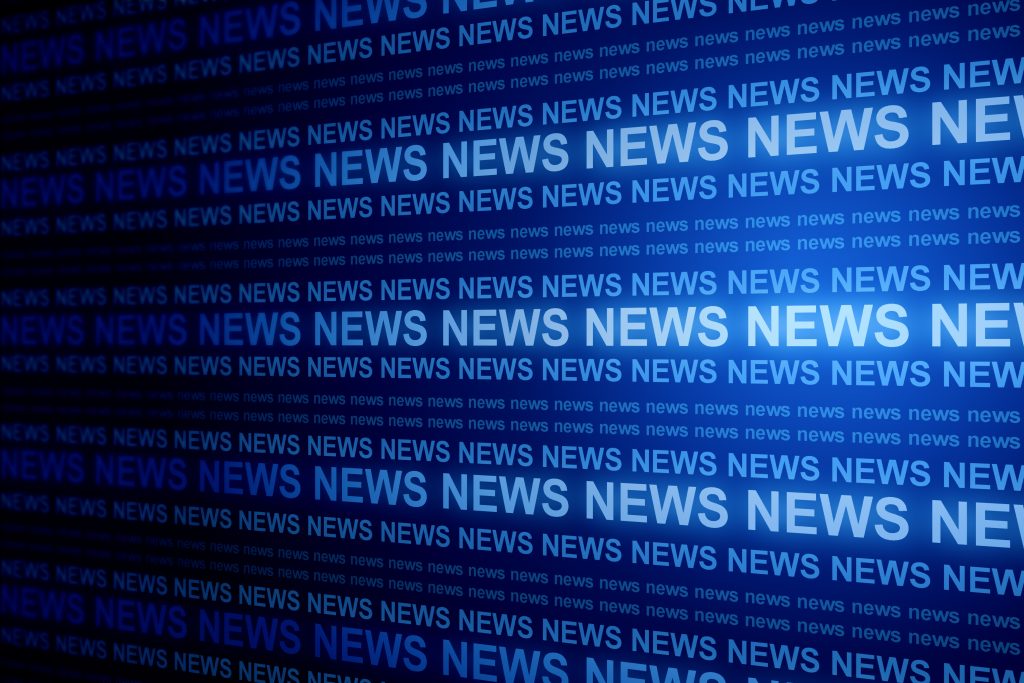 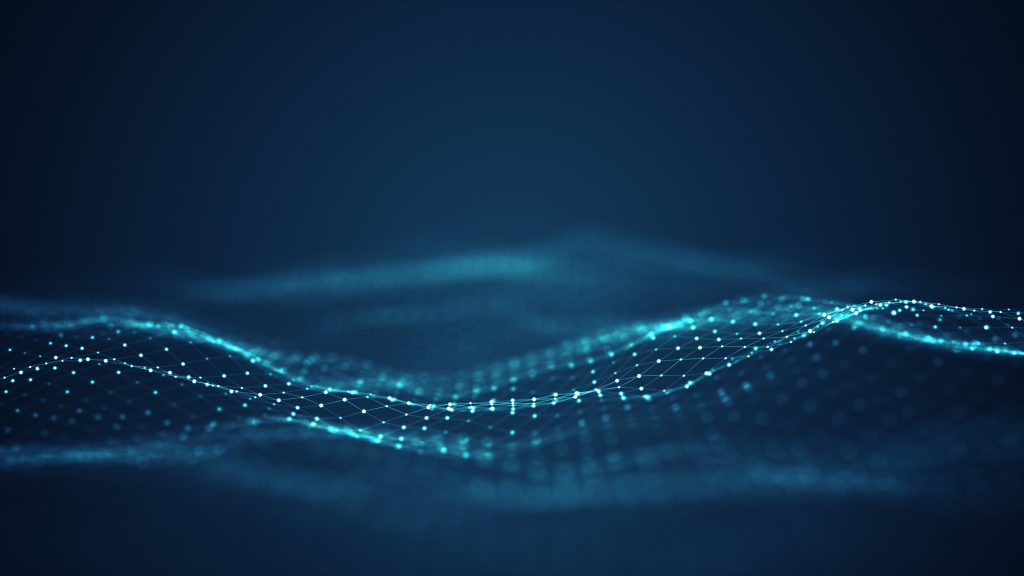 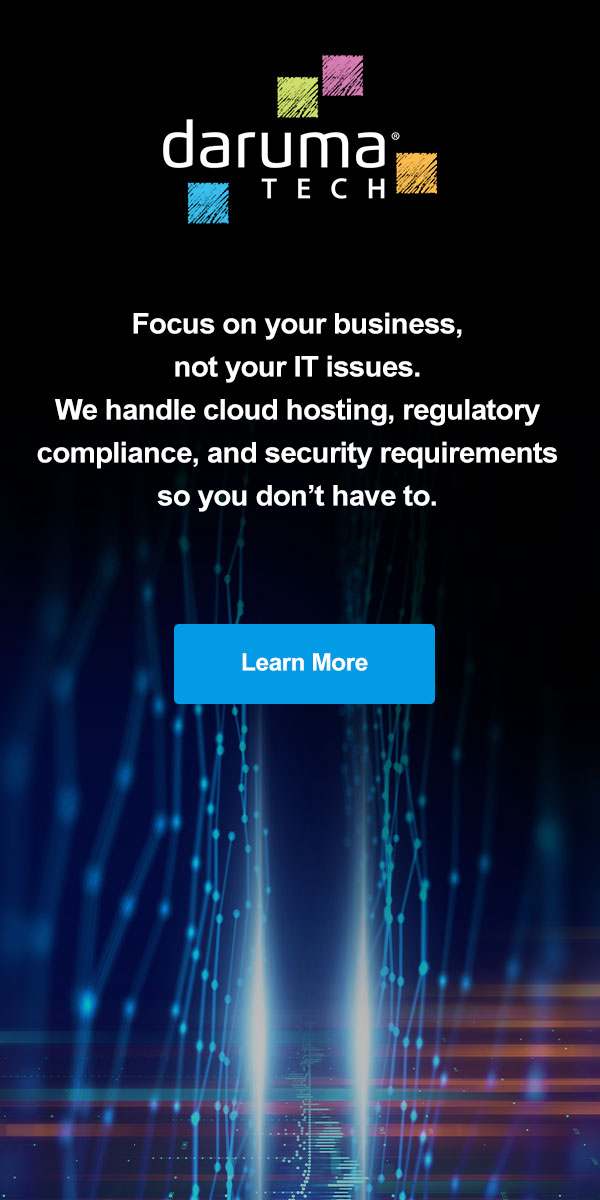